Three Shires Cattle Trophy starts this weekend (Saturday 7th July) at the Hanbury Show and it looks set to be a great event with lots of exhibitors registered to showcase their cattle in the ring.

Plus this year there is a Special Dairy Prize where the Dairy Exhibitor with the highest number of points will reeive £250 and the Mary Oughton Memorial Trophy.

The winning exhibitor will be identified at the Moreton Show where the Three Shires Cattle Trophy and prize money will be awarded. Importantly, attendance at all three shows is not compulsory. Exhibitors will be able to attend one or two shows and gain points and still be in with a chance of winning a prize!

Good luck to all the exhibitors and we’re proud to be sponsoring this exciting Three Shires Trophy competition. 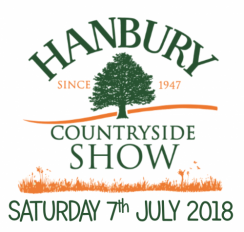